Our opening session of the conference will cover a high-level overview of the charity sector in the UK, to set the scene for the rest of the day. The session will provide an introduction to the sector, and will cover:

By attending this session, you will gain a high-level understanding of the charity sector in the UK, including how the three Regulators work together to provide a consistent economic environment for charities in each nation. This session will be of interest to all who advise and engage with charities and does not require any previous knowledge of the sector.

Following on from a comprehensive benchmarking study performed in 2021, where Grant Thornton benchmarked the most common, highest rated risks from a sample of charity risk registers, Paul Rao will be exploring the diverse, complex nature of risks facing charities in 2022 and beyond.

In this session Paul will cover the 10 most common, highest rated risks identified from the study and through Grant Thornton’s significant experience of working with large and high-profile charities will each be discussed in turn.

By attending this session, you will have insight into the higher priority risks facing charities, and insight into how such risks should be managed.

One of the key responsibilities of each of the three Regulators across the UK is to ensure that trustees meet their legal requirements and obligations in running their charities. Where it comes to the attention of the relevant Regulator that there may have been non-compliance, even abuse, of these requirements, they may intervene to carry out an investigation.

This session will review some of the investigations that have been carried out by each of the three Regulators in the past 12 months and will consider some of the lessons that can be learned from these.

By attending this session, you will receive a better understanding of the legal requirements and obligations of trustees of charities, and the potential outcomes when things go wrong. This session will better equip accountants who work with charities to advise their clients. The session will require a basic knowledge of how charities function, and the legal responsibilities of trustees with respect to safeguarding charity assets and acting to promote the charity’s purposes.

A charity is an organisation whose primary objective is to complete actions for public benefit.

They are funded by members of the public who make voluntary donations and they are indirectly funded by the taxpayer since they often receive government grants.

The money given to charities is given in the good faith, that the money will be used for public benefit.

There are so many Charities across Ireland providing supports to families and children who rely on the voluntary generosity of the public. The work of Charities is vital to all sectors of society. Therefore, maintaining public support for Charities is significant priority of those in government especially now with inflation, rising interest rates and a looming recession.

In the last year, some Charities have been the target of fraudsters or criminals to put it plainly. This may increase in the coming year and the criminals will become more sophisticated in their method of attack.

It is for the above reasons that the Regulators and the Institutes are paying closer attention to the Filings of Charities and the Audits of Charities.

In this session, Colm Owens & Elaine Jackson will provide you with advise on;

Charity assignments are susceptible to a higher-than-normal risk level due to several factors. One such factor is the requirement to ensure that their accounts are prepared in accordance with an applicable financial reporting framework.

Applying the charity SORP is mandatory for charities in the UK above certain thresholds, which will be recapped in this session; we will cover some of the key considerations when applying SORP, looking at some common problem areas.

With both FRS 102 and the SORP undergoing review, we will also look at what lies ahead for charity accounting, and what changes we might see over the next few years.

The session will include:

A study by the Charity Commission of c300 sets of charity accounts found that around only 50% met its minimum standard external scrutiny benchmark.

Of more concern to professionals is arguably that only 44% of the accounts examined by qualified individuals met with the minimum benchmark.   This extended to only 18% of unqualified examiners meeting with it.

Charities may heavily rely on their accounts to secure funding.  A poorly presented set of financial statements not meeting with the requirements may suggest to potential donors that the charity is not well governed and therefore funding may not be awarded.

This webinar aims to refresh or increase the delegate’s understanding of Independent Examination, to help elevate their service provision, and benefit both the practitioner and the charities they look after.

In this session, Kerry Clayton will cover the following:

By attending this session, Kerry aims to enable you to:

Tax Issues for Charities - What You Need to Know with Pesh Framjee.

Details to be confirmed

The round table discussion is the last session of the day and features an open discussion about the day’s topics, including a Q&A with attendees. 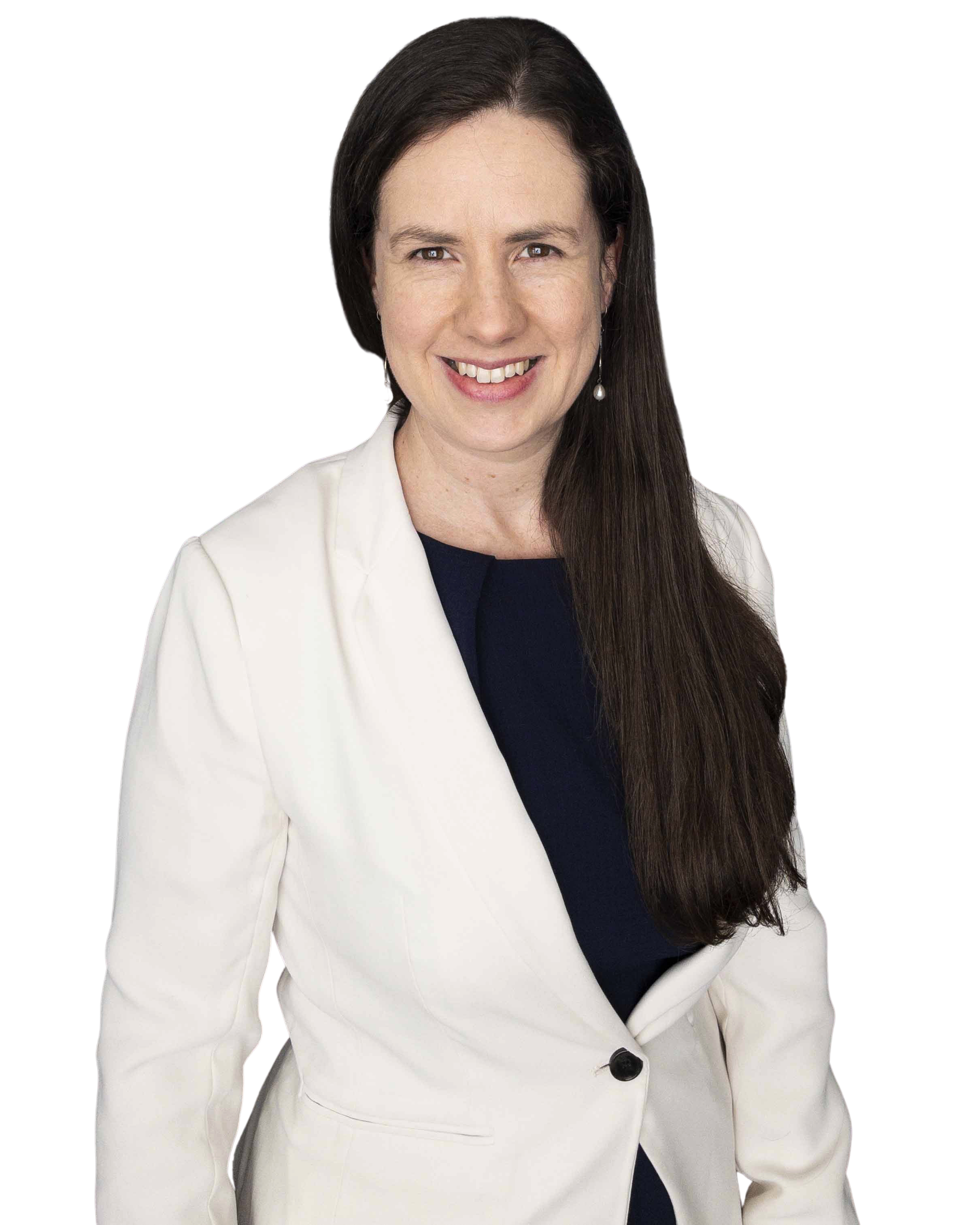 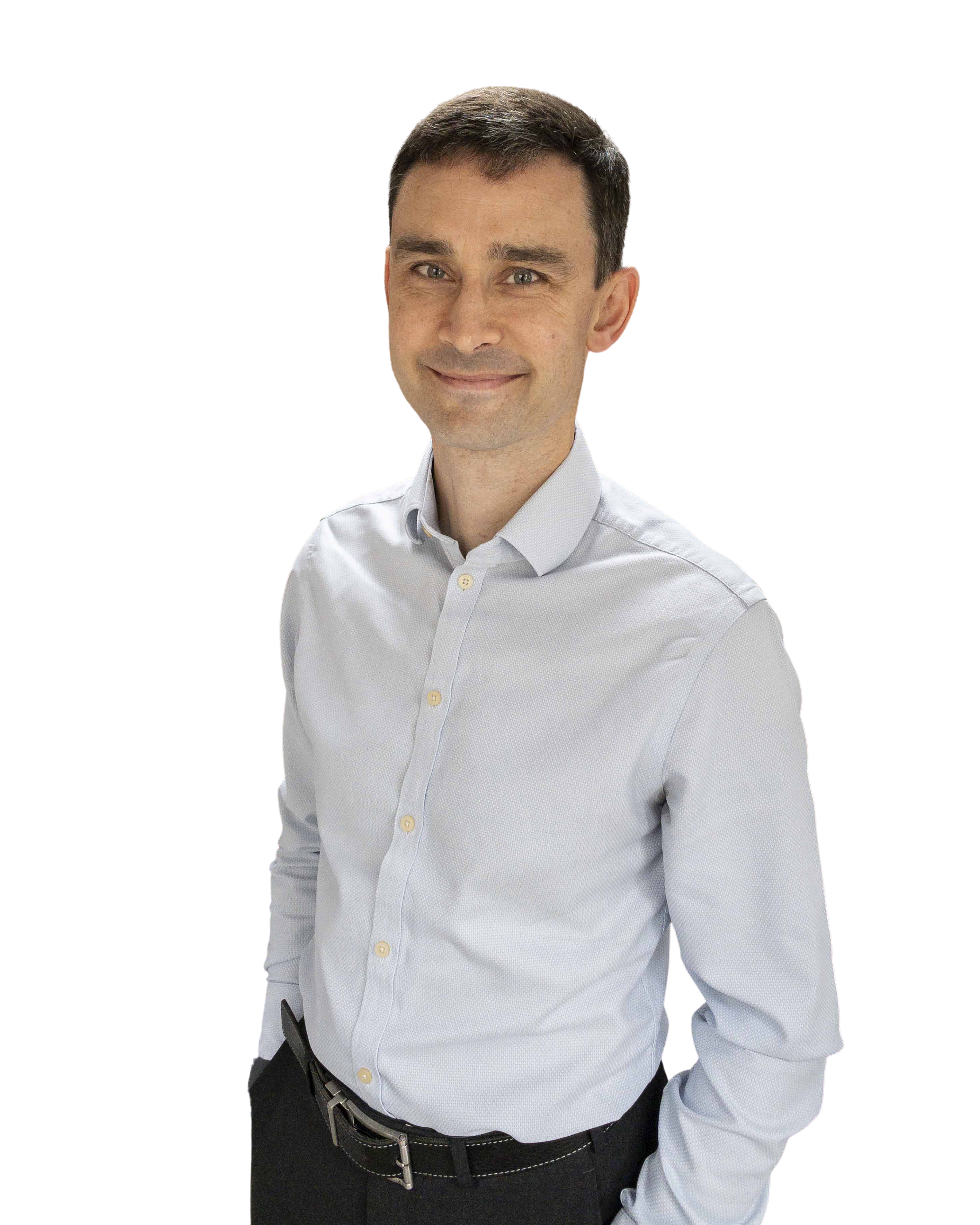 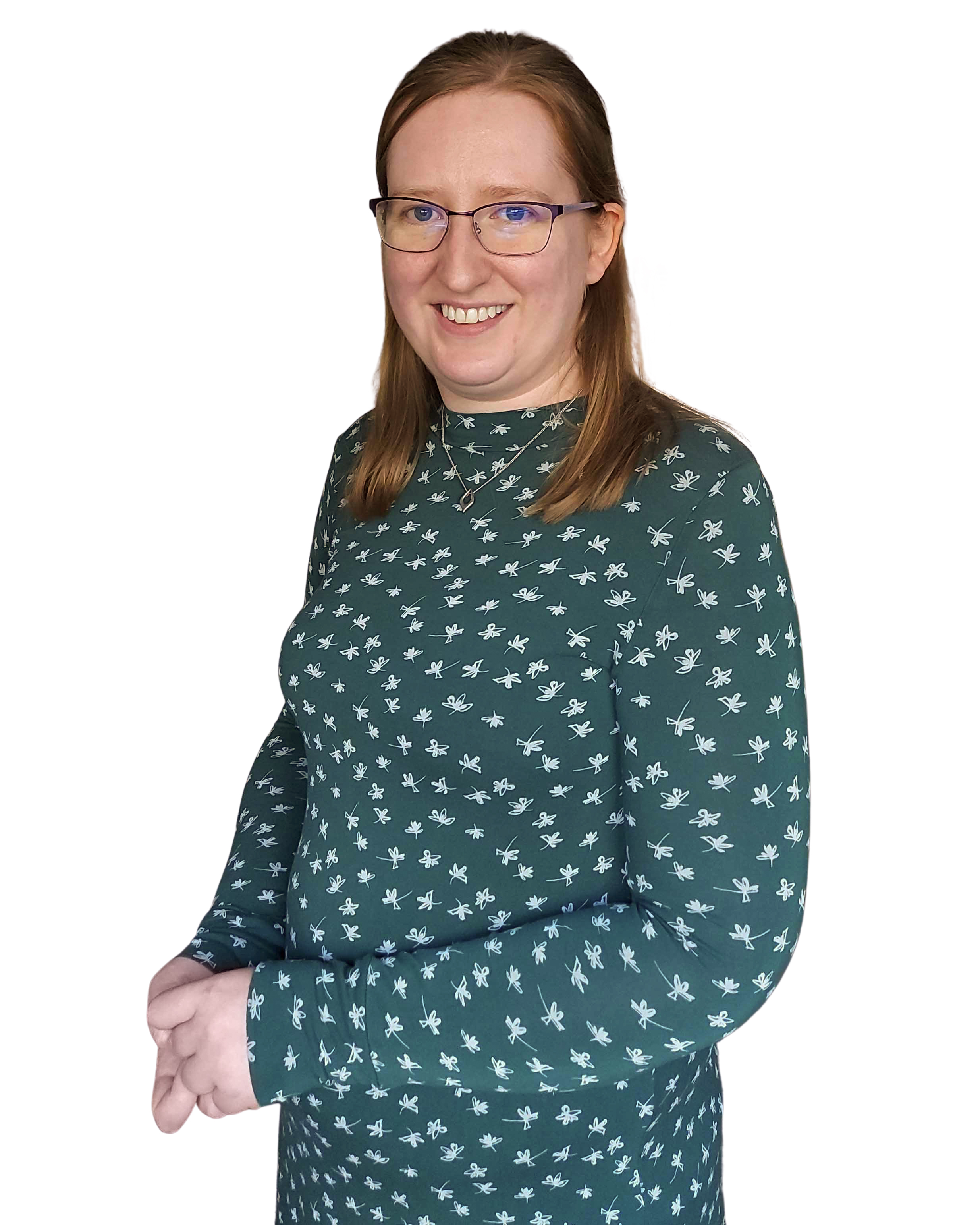 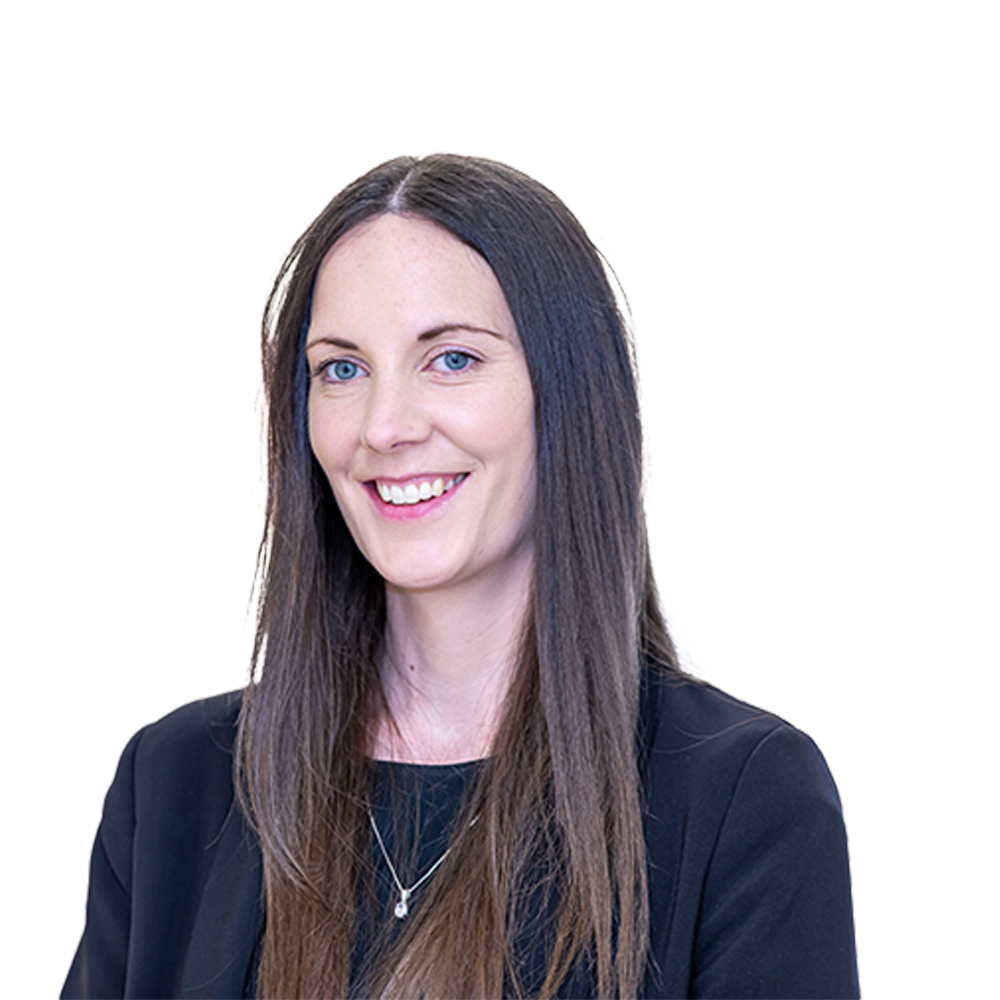 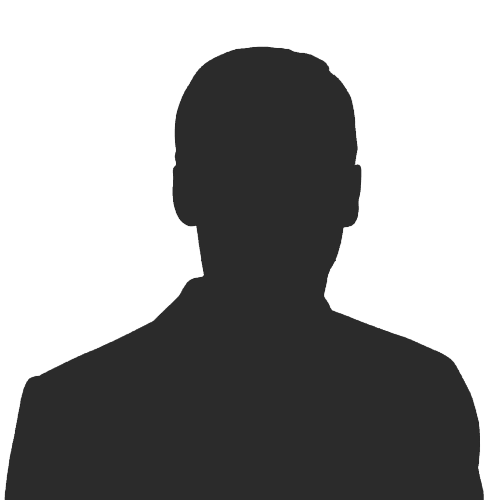 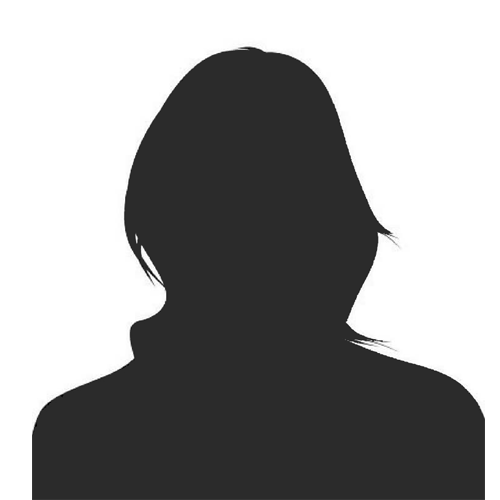 This is not a conference to be missed.